DRESS FOR SUCCESS at the Northport One-Act Play Festival

DRESS FOR SUCCESS was performed on 04/15/16 and 04/16/16 in New York at the Northport One-Act Play Festival.  The play that dramatized the story of an Egyptian woman who dressed as a man so she could work outside the home to support her family starred O. Cohen, A. Wharton, and M. Mentzel, three very talented New York-based actors.  The play was very well received.  A testimony of the effectiveness of the acting was that the audience did not realize that one of characters was actually a woman until it was revealed at the end of the play! 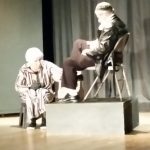 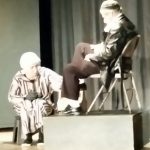 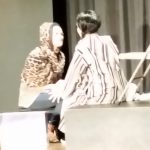