SOMETHING BLUE at the Maine Playwrights Festival

May 09, 2016 by admin in Productions
SOMETHING BLUE opened Wednesday May 4, 2016 at the Maine Playwrights Festival and ran for 5 performances closing on Saturday May 7 with two performances.  Maha Jaber (as DALIA) and Neilabe Habibzai (as ASMAA), two young talented actresses in the Portland area, were terrific in their roles transporting the audience to Gaza to watch an engaged woman struggling with pressing obstacles preventing her from marrying her finance who lives in the West
Bank.  Al D’Andrea did a masterful job in directing the cast in this love story.  Here are scenes from my intense one-act play: 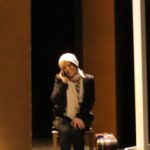 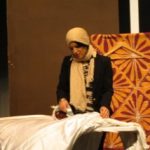 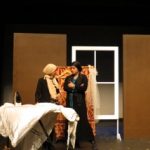 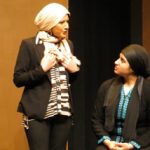 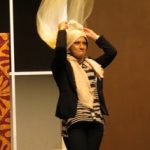 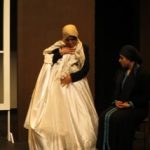 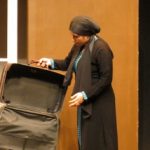 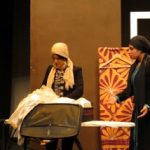 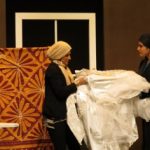 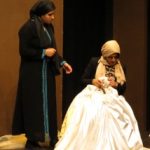 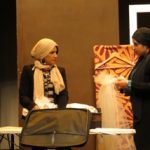 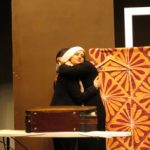