What Can You Do When You Become Disabled? 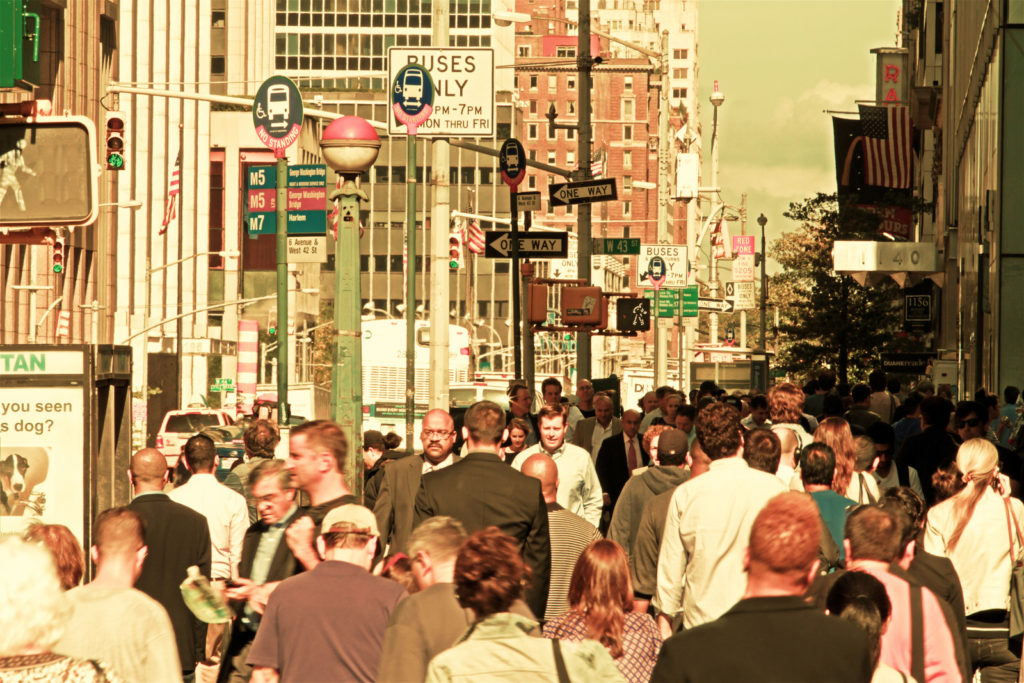 John looked depressed as he was wheeled into my office.  He had every right to be. Though in remission from lymphoma and likely cured, his disease began in a critical area of his spine, leaving his legs paralyzed despite effective radiotherapy and chemotherapy.  “Why did God do this to me—I’m only thirty-five? I’ll never accomplish anything again,” John lamented, “I just want to be left in my room alone.” I tried to encourage him, but he responded, “I’d rather die.”  Was there any hope for John?

I offered John the recent story of a famous Broadway director.  At twenty-eight, Jack Hofsiss was the youngest director to win a Tony Award for his work in the 1979 production of “The Elephant Man.”   This success opened additional opportunities in the theater and Hollywood, but six years later Jack Hofsiss became permanently paralyzed from the neck down after a diving accident in a swimming pool.  He too did not feel he had any future and was greatly depressed. His care-giver was afraid to leave him alone in his room, fearing he would harm himself. Jack also asked “Why,” but received no answer.  This man of faith eventually realized “I had to give up asking.”

Fortunately a producer offered Jack a directing job at a summer theatre.  “God bless Josie Ababy,” Jack said of his friend who provided this opportunity to work at the Berkshire Theater Festival.  Though he could not direct in the same fashion as when he could walk–hopping on and off the stage and brandishing his arms at the actors, he could articulate clearly his ideas and instructions to the actors, a skill “I learned from the Jesuits at Georgetown University.”  After this first successful opportunity, Jack Hofsiss returned to New York and went on to have an illustrious career directing many notable productions and teaching directing and acting at two distinguished drama programs before he died at age 65.

There was also encouragement for John in the Bible with stories about productive people with disabilities.  One example is Jacob, a Hebrew patriarch who lived 4000 years ago. He made his fortune by tricking his brother out of his birthright.  Though successful Jacob had to flee ancient Canaan fearing the revenge of his brother. When Jacob returned years later wealthy with a large retinue of animals and big family,  he had to face God at the brook Jabbok. Was it because of his prior life-style of manipulating and conniving? There Jacob’s hip was wrenched out of socket in the struggle, and he could no longer walk without a limp.  This experience changed his life. He began worshiping God and restored his relationship with his brother. He was very successful for many years with greater riches and land, and a large family. Even his name was changed to Israel:  “Because you have struggled with God” (Genesis 32: 28). A thousand years later the pivotal Kind David came from the line of his son Judah. Ultimately through David’s line came Jesus. Jacob’s effect upon his family and mankind extends to this day, four millennia later.

Both from ancient accounts and recent examples, there were many ways John could be encouraged about what he could do in the future despite his disability.  While there might have been an answer to “Why?” for Jacob in the Bible based upon his prior manipulative actions toward his brother, for John, the director Jack Hofsiss, and many others, there is no answer—it’s beyond our understanding.  Like most, we must move on from the question “Why did it happen?” to “What do I do now?”

John might not be able to walk, but he has many resources to help him.  Additionally he has capabilities and abilities that can allow him to achieve much more in the future.  John’s wife and three girls have been very supportive. John works in an office with his success dependent upon the agile use of a computer and phone—both he has utilized very effectively in the past and can continue to use in the future.

John’s attitude did not change right away, but the discussion had started.  After a few visits, he started to see what the future could bring, but it took time.

“Get On With It!” Really?
Does a 17th Century Poem about “Community” Have Relevance Now?